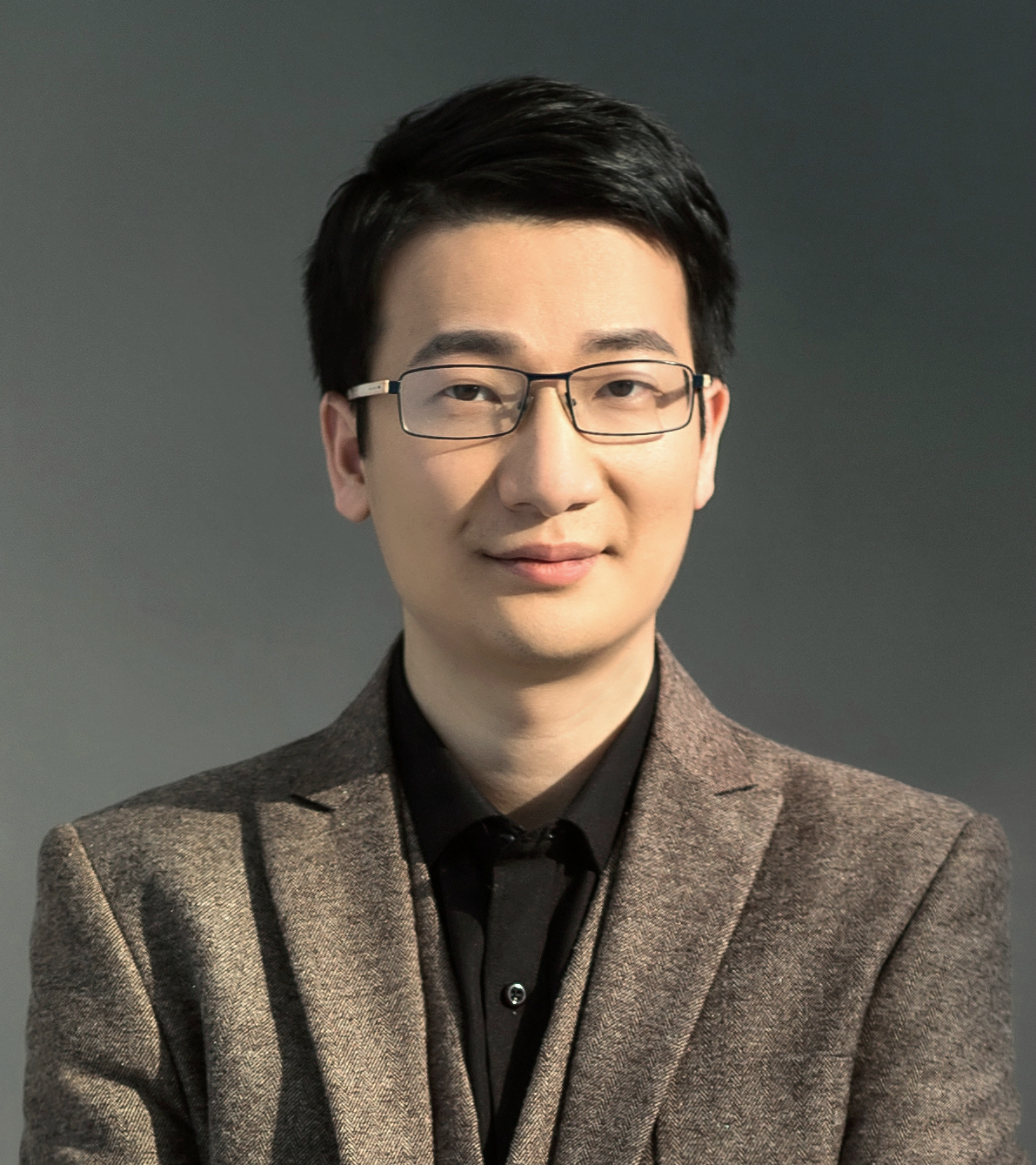 Assistant Professor at University of Illinois at Urbana-Champaign

Background: ADMM (Alternating Direction Method of Multipliers) was proposed 40 years ago and recently attracted lots of attention. The convergence of 2-block ADMM for convex problems was known; however, a recent paper in 2014 showed that multi-block ADMM can diverge even for solving a 3*3 linear system. Interestingly, if we randomly permuted the update order in each cycle (e.g. (132), (231),… compared to traditional cyclic order (123), (123),…), then the algorithm converges. The question is: why?

–Updated 07/2016. Highlight the local geometry nature of our proof. New slides with a cleaner summary of the proof sketch.

Background: Motivated by applications such as recommender systems (e.g. Netflix prize), the problem of recovering a low-rank matrix from a few observations has been popular recently. It is a prototype example of how to utilize the low-rank structure to deal with big data. There are two popular approaches to impose the low-rank structure: nuclear norm based approach and matrix factorization (MF) based approach. The latter approach is especially amenable for big data problems, and has served as the basic component of most competing algorithms for Netflix prize. However, due to the non-convexity, it seems to be difficult to obtain a theoretical guarantee.

The paper is quite long and technical, so I write a short summary of this paper (informal notes). See also [slides].

Background: The capacity of many-to-many wireless networks remains a long-time open question. This question was partially answered in 2008, when Cadambe and Jafar showed that the maximum DoF of a K-to-K interference channel is K/2, where the DoF is the first-order approximation of capacity. Compared to the 1 DoF achieved by OFDM, this surprising result reveals that the theoretical limit is O(K) times higher than the current practice. However, the achievable scheme by Cadambe and Jafar requires an exponential (in K^2) number of independent channel extensions. It is thus of great interest to study the achievable DoF with a limited number of possibly dependent channel extensions.
Our contribution:

Background: In next generation wireless networks, base stations will be much more densely deployed, making the association of mobile users to base stations a big challenge. Mathematically speaking, the problem of joint base station association and power control (or beamformer design) involves both discrete variables and continuous variables. The computational complexity of this problem is not known before.
Our contributions: We show that the uplink problem, though with both integer and continuous variables, is polynomial time solvable (quite unexpected) [B1], and the downlink problem is NP-hard [B2]. Moreover, a bit surprisingly, we show that a QoS constrained version of the downlink problem is polynomial time solvable (transformed to maximum weighted bipartite matching problem and solved by the well-known auction algorithm) [B2].
Other works: We also consider a more general setting where one user can be served by multiple users (called CoMP) and use group sparsity penalty to control the number of BSs that serve a single user [B3]. In a more practical scenario that BS association is updated less frequently than beamformers, we propose a stochastic sparse optimization based approach [B4].